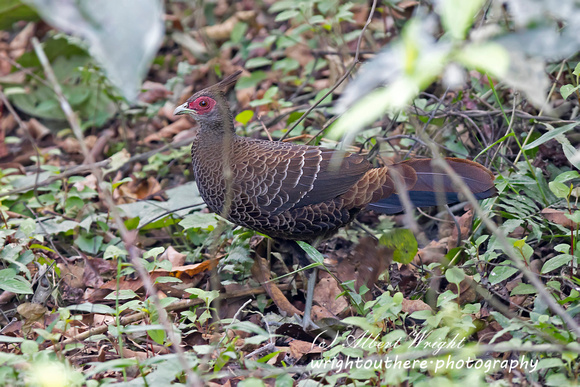 Manas National Park or Manas Wildlife Sanctuary is a National Park, UNESCONatural World Heritage site, a Project Tiger Reserve, an Elephant Reserve and a Biosphere Reserve in Assam, India. Located in the Himalayan foothills, it is contiguous with the Royal Manas National Park in Bhutan. The park is known for its rare and endangered endemic wildlife such as the Assam Roofed Turtle, Hispid Hare, Golden Langur and Pygmy Hog. Manas is famous for its population of the Wild water buffalo.
For accomodation at the park we recommend the Florican Cottages run by the Manas Ever Welfare Society (MEWS) which is a non-profit group formed by volunteer youth from villages aroundManas National Park. Formed in 2005, they work with the Bodo Territorial Council and also other NGOs like ATREEand the WWF in promoting eco-tourism in Manas. Primary activities include
https://sites.google.com/site/manasmews/