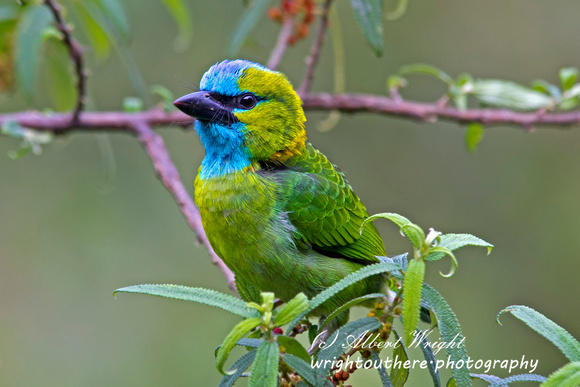 Kinabalu Park or Taman Kinabalu in Malay, established as one of the first national parks of Malaysia in 1964, is Malaysia's first World Heritage Site designated by UNESCO in December 2000 for its "outstanding universal values" and the role as one of the most important biological sites in the world with more than 4,500 species of flora and fauna, including 326 bird and around 100 mammal species, and over 110 land snail species.
Located on the west coast of Sabah, Malaysian Borneo, it covers an area of 754 square kilometres surrounding Mount Kinabalu, which at 4,095.2 metres, is the highest mountain on the island of Borneo.
From Wikipedia, the free encyclopedia http://en.wikipedia.org/wiki/Kinabalu_Park
Just 300 metres away from the entrance of Kinabalu Park (Taman Kinabalu in Malay) Headquarters, J Residence is the nearest lodge outside Mount Kinabalu National Park, and with rooms price three times lower than those chalets and lodges inside Kinabalu Park. http://www.jresidence.com/