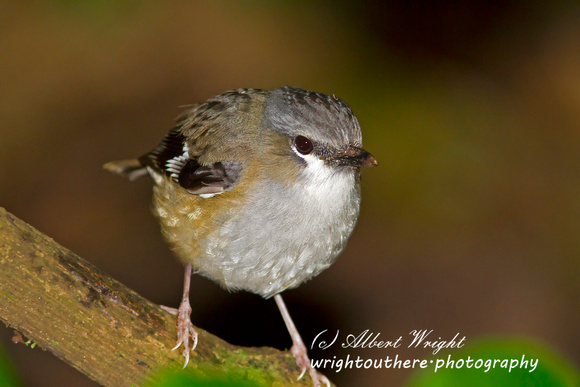 The bird family Petroicidae includes roughly 45 species in about 15 genera. All are endemic to Australasia: New Guinea, Australia, New Zealand and numerous Pacific Islands as far east as Samoa. For want of an accurate common name, the family is often called the Australasian robins. Within the family the species are known not only as robins but as scrub-robins and flycatchers
From Wikipedia, the free encyclopedia http:/​/​en.​wikipedia.​org/​wiki/​Petroicidae