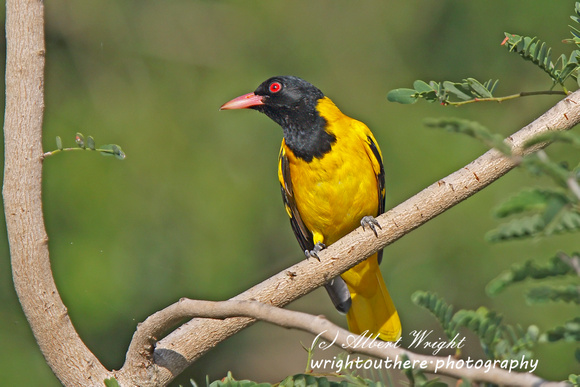 The orioles and figbirds are medium sized passerines, around 20–30 cm in length, with the females only slightly smaller than the males. The beak is slightly curved and hooked, and, except in the figbirds, as long again as the head. The plumage of most species is bright and showy, although the females often have duller plumage than the males do. The plumage of many Australasian orioles mimics that of friarbirds (a genus of large honeyeaters), probably to reduce aggression against the smaller orioles.
From Wikipedia, the free encyclopedia http://en.wikipedia.org/wiki/Old_World_oriole 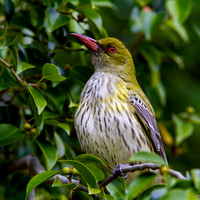 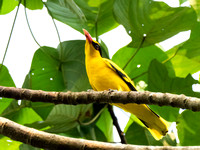 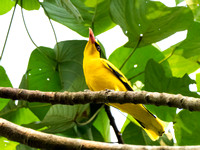 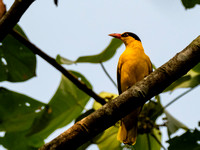