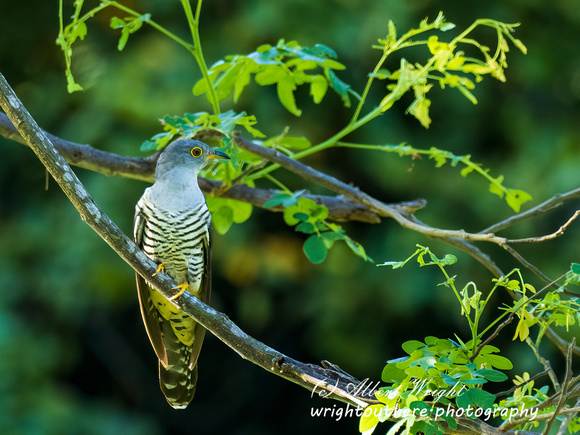 The cuckoos are generally medium sized slender birds. The majority are arboreal, with a sizeable minority that are terrestrial. The family has acosmopolitan distribution, with the majority of species being tropical. Some species are migratory. The cuckoos feed on insects, insect larvae and a variety of other animals, as well as fruit. Many species are brood parasites, laying their eggs in the nests of other species, but the majority of species raise their own young.

From Wikipedia, the free encyclopedia http:/​/​en.​wikipedia.​org/​wiki/​Cuculidae 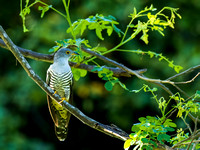 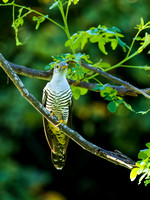 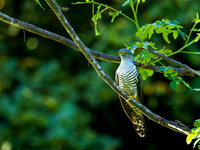 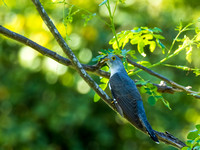