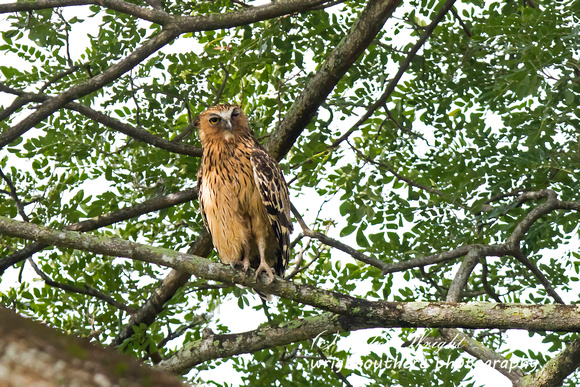 While typical owls (hereafter referred to simply as owls) vary greatly in size, with the smallest species, the Elf Owl, being a hundred times smaller than the largest, the Eurasian Eagle-Owl and Blakiston's Fish Owl, owls generally share an extremely similar body plan.[1] They tend to have large heads, short tails, cryptic plumageand round facial discs around the eyes. The family is generally arboreal (with a few exceptions like theBurrowing Owl) and obtain their food on the wing. The wings are large, broad, rounded and long. Like otherbirds of prey many owl species exhibit reverse sexual dimorphism in size, where females are larger than males (as opposed to the more typical situation in birds where males are larger).

From Wikipedia, the free encyclopedia http:/​/​en.​wikipedia.​org/​wiki/​Strigidae 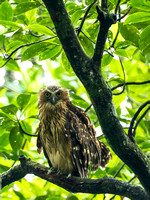 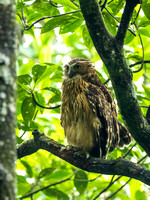 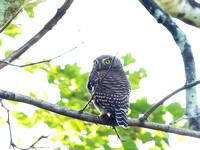 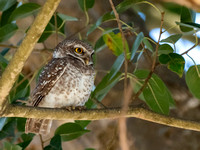 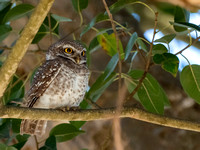 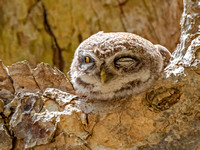 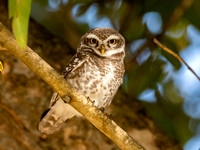 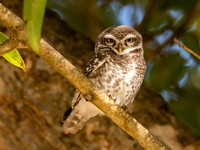 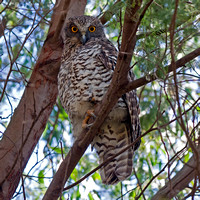