Visitors 1
Modified 11-Sep-21
Created 27-Aug-19
84 photos
The Mount Clunie National Park is a protected national park that is located in the Northern Rivers region of New South Wales, Australia. The 1,426-hectare (3,520-acre) park is situated approximately 631 kilometres (392 mi) north of Sydney and can be located via Kyogle via the Bruxner Highway and the Summerland Way. The park's north-eastern limits define the state border between New South Wales and Queensland.
The park is part of the Focal Peak Group World Heritage Site Gondwana Rainforests of Australia inscribed in 1986 and added to the Australian National Heritage List in 2007.
The park is also part of the Scenic Rim Important Bird Area, identified as such by BirdLife International because of its importance in the conservation of several species of threatened birds.
Accomodation is available right on the edge of the park at Mount Clunie Cabins 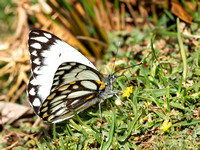 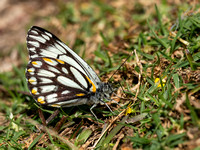 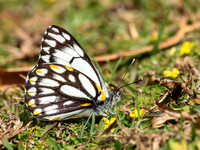 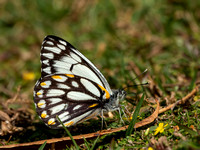 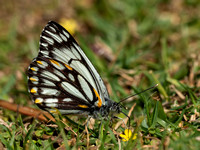 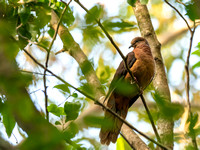 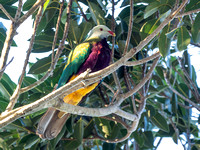 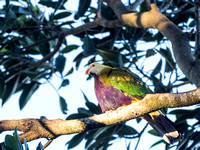 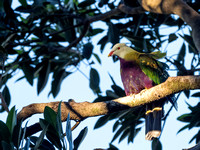 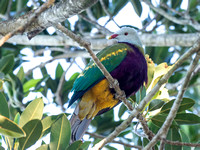 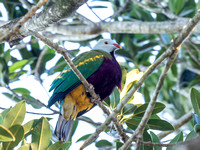 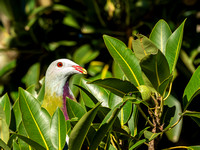 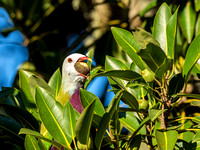 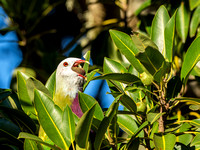 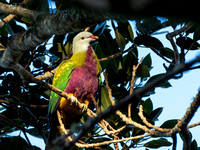 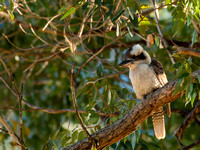 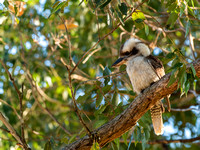