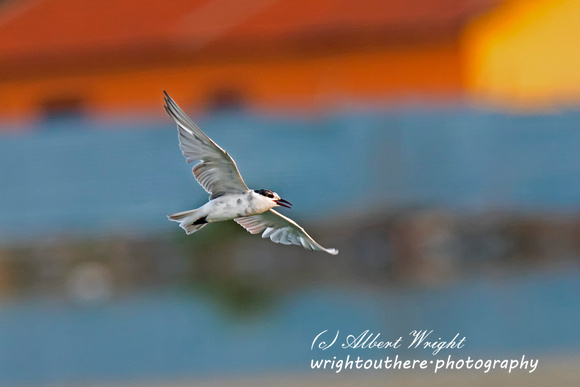 Gulls are typically medium to large birds, usually grey or white, often with black markings on the head or wings. They typically have harsh wailing or squawking calls, stout, longish bills, and webbed feet. Most gulls, particularly Larus species, are ground-nesting carnivores, which will take live food or scavenge opportunistically. Live food often includes crabs and small fish. Gulls have unhinging jaws which allow them to consume large prey. Apart from the kittiwakes, gulls are typically coastal or inland species, rarely venturing far out to sea. The large species take up to four years to attain full adult plumage, but two years is typical for small gulls. Large White-Headed Gulls are typically long-lived birds, with a maximum age of 49 years recorded for the Herring Gull.


From Wikipedia, the free encyclopedia http:/​/​en.​wikipedia.​org/​wiki/​Laridae 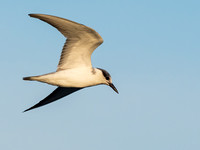 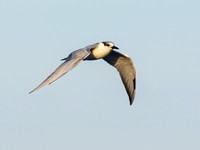 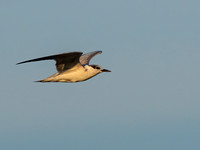 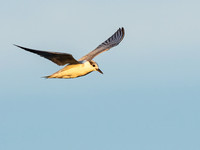 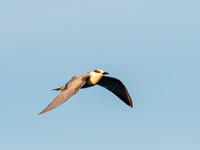 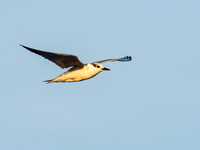 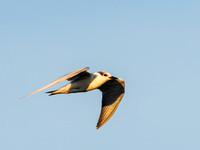 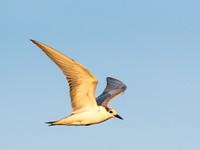 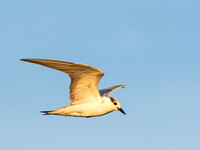 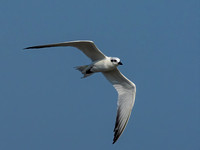 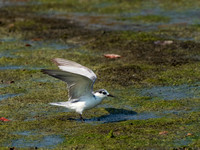 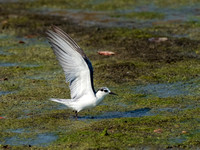