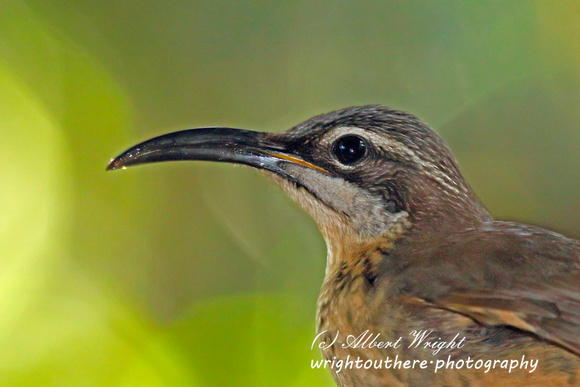 The birds-of-paradise are members of the family Paradisaeidae of the order Passeriformes. The majority of species are found in New Guinea and its satellites, with a few in the Maluku Islands and eastern Australia. The members of this family are perhaps best known for the plumage of the males of the sexually dimorphic species (the majority), in particular the highly elongated and elaborate feathers extending from the beak, wings, tail or head. For the most part they are confined to dense rainforest habitat. The diet of all species is dominated by fruit and to a lesser extent arthropods.
From Wikipedia, the free encyclopedia http://en.wikipedia.org/wiki/Bird-of-paradise 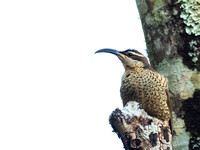 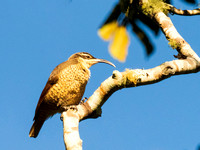 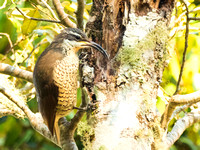